Airhub Airlines has inducted one A330-343 into the fleet, bearing the Maltese registration 9H-AHQ (MSN 1754). The addition of a new aircraft type will strengthen the competitive position of Airhub Airlines in the ACMI and Charter market, complementing its product and services.

Powered by two Rolls-Royce Trent 772B-60 engines, the five-year-old aircraft is the youngest in the Airhub Airlines fleet, having performed its maiden flight in December 2016. According to the Ch-Aviation Aircraft database, the subject aircraft is considered one of the top three youngest widebody aircraft bearing a Maltese registration. The young age of the aircraft will offer Airhub Airlines and its customers better fuel efficiency gains and enhanced technical reliability.

The A330 will be in ZERO LOPA configuration, supplementing the cargo fleet of Airhub Airlines. The aircraft bears a maximum volume of 256 m3 and a payload of 50 tons, respectively.

The maiden flight under the Airhub Aviation livery is scheduled for the next week. The 9H-AHQ will be deployed on all international markets worldwide, including the USA, India, Vietnam, Europe, the Middle East and Africa. 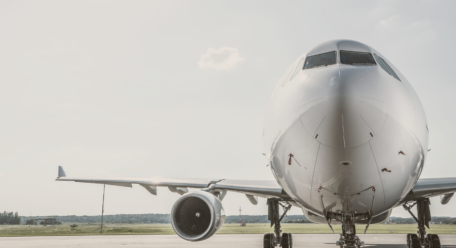